Almost a hundred students participated in the implementation phase of the EQUI-X project in Croatia. After an extensive preparation and the pilot phase, Status M carried out four workshop cycles in two secondary schools in Zagreb. The project team negotiated with the schools for each group a set of ten consecutive weekly classes normally dedicated to Human Rights and Citizenship Education. Fitting into the regular class schedule turned out to be an enormous benefit for the implementation of the workshops because we hadn’t had any difficulties in reaching our young participants. However, the 45-minute format of a school period presented a substantial challenge in terms of adapting the workshops in order to make them work for big student groups.

Our facilitators tackled the topics of the construction of gender, gender equality, gender-based violence, toxic masculinities and sexual and reproductive health and rights with two mixed groups and two all-boys groups aged 15-16. Many of the participating students come from disadvantaged backgrounds, have learning difficulties and problems with violence. It proved hard on occasion to create trust and build rapport with the students. Not unlike in their lives outside classroom, young people tested boundaries and tried to establish their presence, so our facilitators gave them space to do so while encouraging them to respect others and value diversity. The workshops were seen and experienced as safe spaces where students could express their opinions, ask provocative questions and talk about issues that are not normally discussed in school. Besides the “unusual” topics covered, the students reported they particularly enjoyed the non-formal methods employed in the delivery of the workshops and the friendly approach of the facilitators.

The workshops, and the EQUI-X project in general, came very timely – in a moment of substantial backlash against women’s rights and the government’s inability to tackle the growing problem of violence against women. The workshops were informed by the current social and political circumstances and the students were encouraged to think beyond their individual lives and empowered to take action. The young participants are pretty stoked about the upcoming campaign as they wish to voice their messages to a wider circle of their peers and general public.

The feedback obtained from the students will serve to further adapt the national facilitators’ manual and update it with new relevant sessions. Another impetus will come from the upcoming workshop cycle which is the take place at a juvenile correctional facility where we will be working with a group of young offenders. It will be interesting to see how we can use and modify the H|M methodology to answer the needs of that particular and vulnerable group of young people. 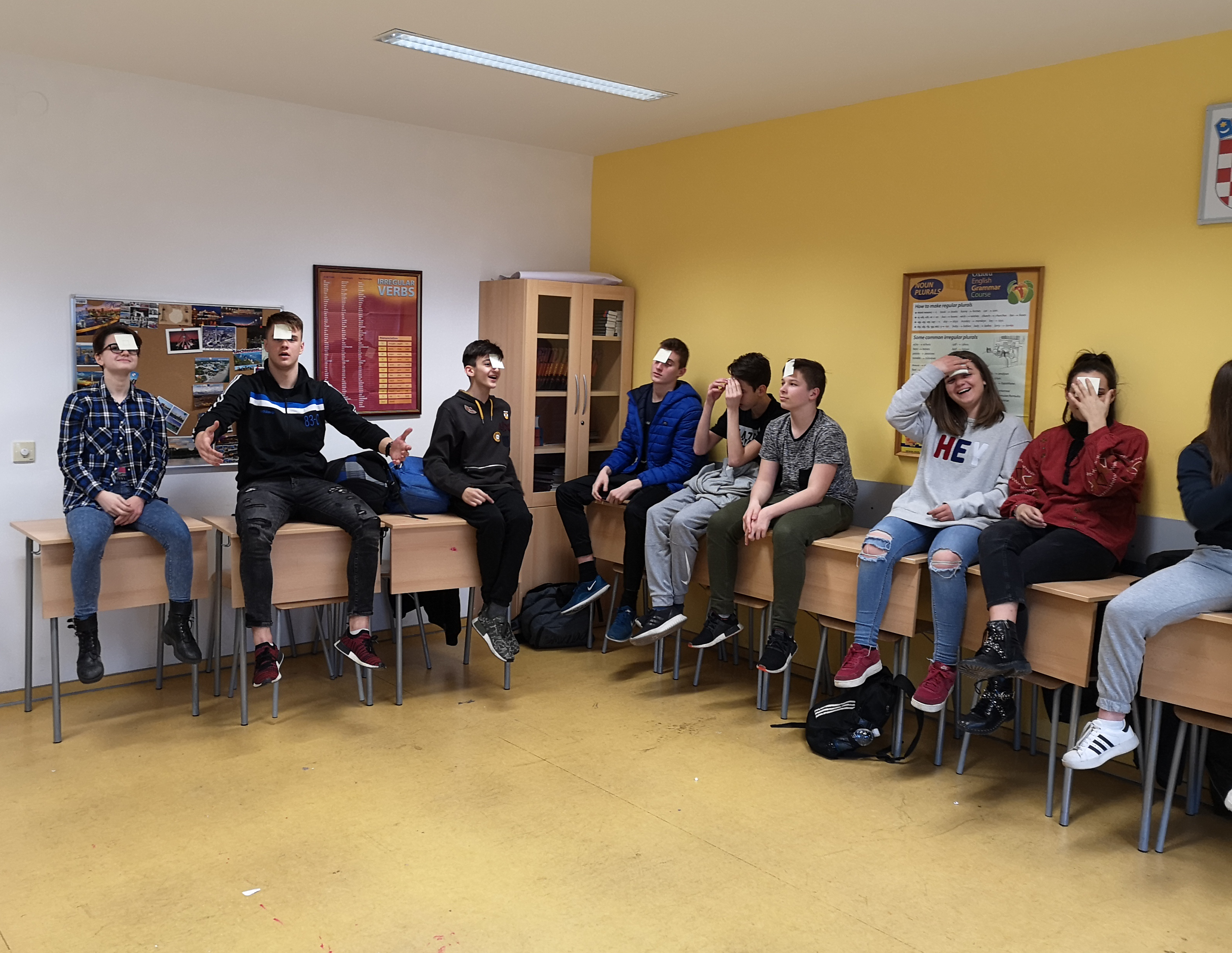