How to talk to boys about emotions and gender: Implementation of the EQUI-X Project in Germany

Home/Activities, Germany/How to talk to boys about emotions and gender: Implementation of the EQUI-X Project in Germany

How to talk to boys about emotions and gender: Implementation of the EQUI-X Project in Germany 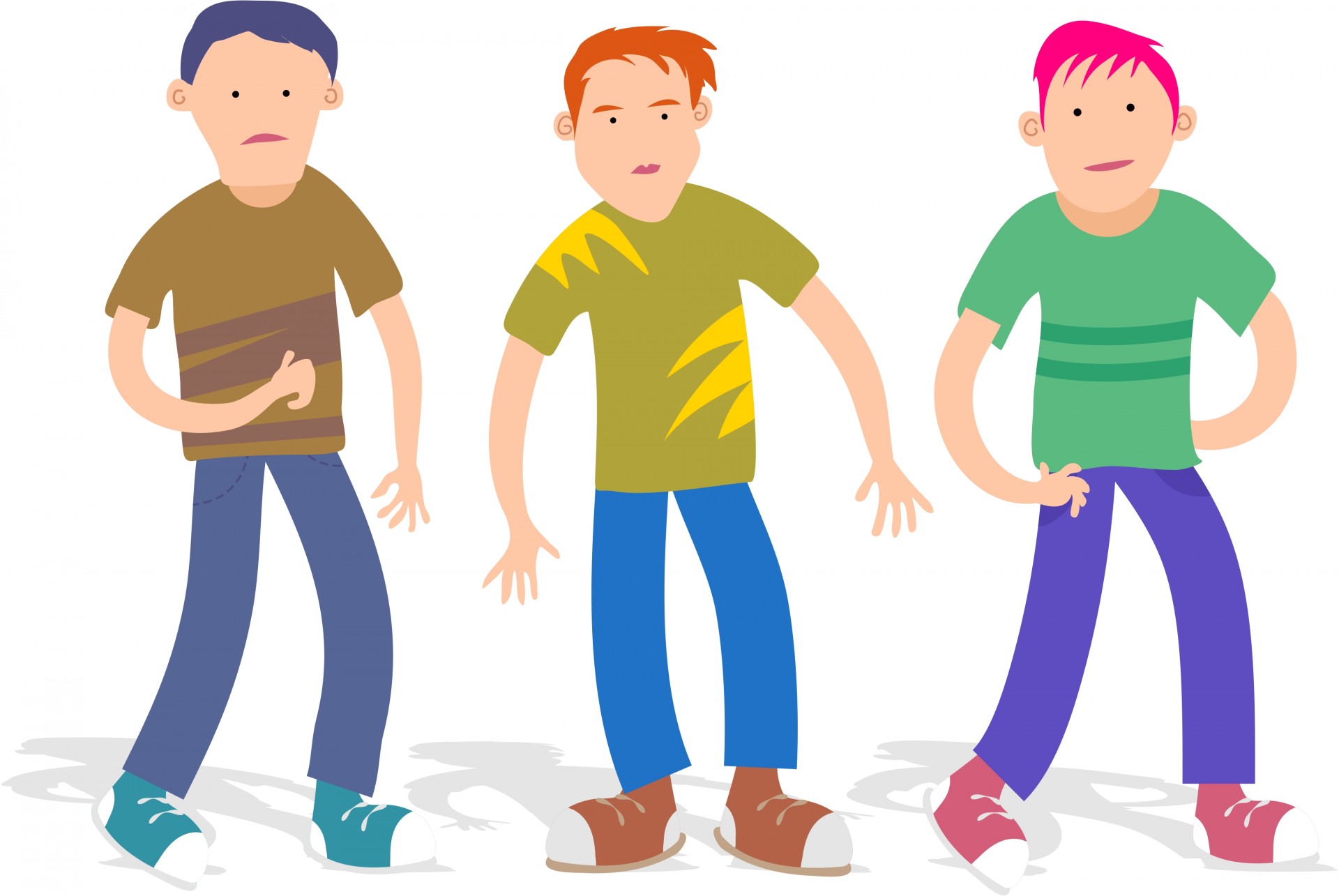 Pizza eating and job orientation, sexuality and table soccer are among the interests of the participants of the project “EQUI-X – Engaging youth at promotion of non-violent and equitable masculinities”. Carried out by Dissens – Institute for Education and Research in Germany, the project is implemented in schools in Berlin.

The boys at the age of 13-15 years want to be actively participating in deciding on which topics are covered in the sessions. They want to be part of what is happening: In hierarchical school systems this is often not provided for.

The implementation is challenged by a dynamic typical for boys groups: There is a constant fight for dominance. They are attention seeking: Who is the most distracting and the loudest? Who can have the final say? This is a struggle for hegemonic masculinity, as the sociologist Raewyn Connell calls it. The boys compete to see who best fulfils the hegemonic norms – to get to the top position in the group hierarchy. This is constantly changing, depending on who is participating in the session. So in one session boy “A“ is in the centre of attention – next week he isn’t because boy “B“ is participating. The position of boy “A“ changes: He now becomes silent and accepts the new hierarchy. This dynamic is so distracting, that none of the boys can stay focused. So one aim of the project is to work with this dynamic – and not against it: Instead of punishing this competition and rejecting the boys we work with their behaviour. For example we take the contents of their jokes seriously and start a discussion about it. This way we empower the boys – the ones who are joking and the ones who are silently listening. In this way, we show the first ones that we meet them at eye level and show the second ones how to set boundaries to inappropriate behaviour.

Setting and respecting boundaries is a very important issue in the sessions. Through the dynamics mentioned above, boys usually do not learn to treat each other respectfully, to ask for someone’s consent before touching someone, and to treat their own boundaries and those of others respectfully.

For respecting others’ boundaries, you need to feel your own. This is a difficult task because in the traditional male gender role and the hegemonic masculinity you are constantly trained not to feel. You are not allowed to share and show your emotions but to compete in the “serious games“ like the sociologist Pierre Bourdieu called the dynamics typical for boys groups. During the sessions we take small steps to create a safer environment for the boys to express their emotions and try to show them how to live a life more connected to themselves.

The methods created within the project Equix give a lot of tools and ideas to talk to boys and youngsters about topics like gender equality, violence prevention, parenthood, health and discrimination. EQUI-X helps the boys to express themselves about these issues.