“The party”: a theatre play to prevent gender based violence

“The party”: a theatre play to prevent gender based violence 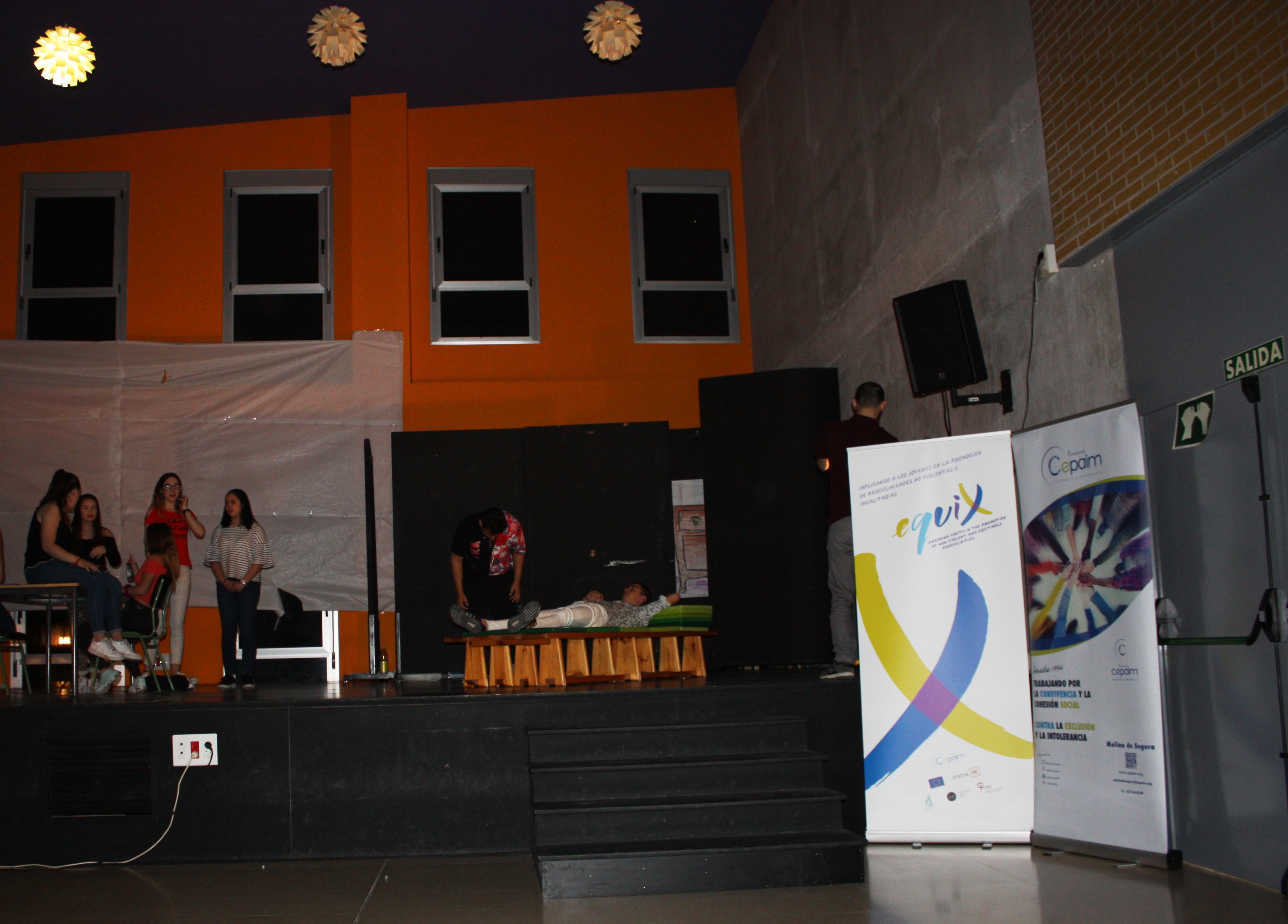 As part of the Spanish dissemination campaign of the Equix Project developed by Fundacion Cepaim, the theatre play The party was performed at the Secondary School Eduardo Linares in Molina de Segura (Murcia) the 28th May 2019. It was created and performed by 7 girls and 2 boys aged 14-15 years. The idea of using theatre as an instrument of dissemination and to raise awareness on the prevention of gender based violence and the construction of non-violent masculinities emerged from the group itself. After taking part in the educational sessions in the frame of the EQUIX project, this group of youngsters went on working together with the trainer and had been looking for creative ways of expression for their ideas, feelings and emotions,. Almost one hundred people attended the performance, that was followed by a debate about the theatre play and the issues and ideas covered. It was a very interesting debate, where youngster talked about different subjects, among others the toxic relationships and the attitudes of those closest to the victim.

Last 22th May 2019, as a preview, the students from Molina de Segura (Murcia) wanted to share the theatre play with other youngsters, the Equix project participants’ at the Secondary School Rei en Jaume of Alzira (Valencia). It was a very rewarding experience of mutual exchange and learning, with the presence of almost seventy students. Girls were more involved than boys, revealing their awareness and empowerment about these subjects. Two of them made an ad-lib performance. However some of the boys also participated. Their participation and involvement was important since they could serve as positive examples and more boys could break the masculine solidarity and the concealment of the sexist attitudes of their colleagues. Using the experiential methodology they could show through action their own techniques to deal with cases of harassment and sexual violence to some degree. This is a working method that comes along with the youngsters in their empowerment processes regarding fighting against gender based violence, allowing them to empathise and generate positive references to face these situations.

These activities developed by Fundacion Cepaim in Spain are part of a series of dissemination actions runned by all the partners of the Equix project as an advance of what is to come, a European dissemination and raising awareness campaign shared by Cepaim (Spain), CES (Portugal), Status M (Croatia), Vzwijn (Belgium) and Dissens (Germany). 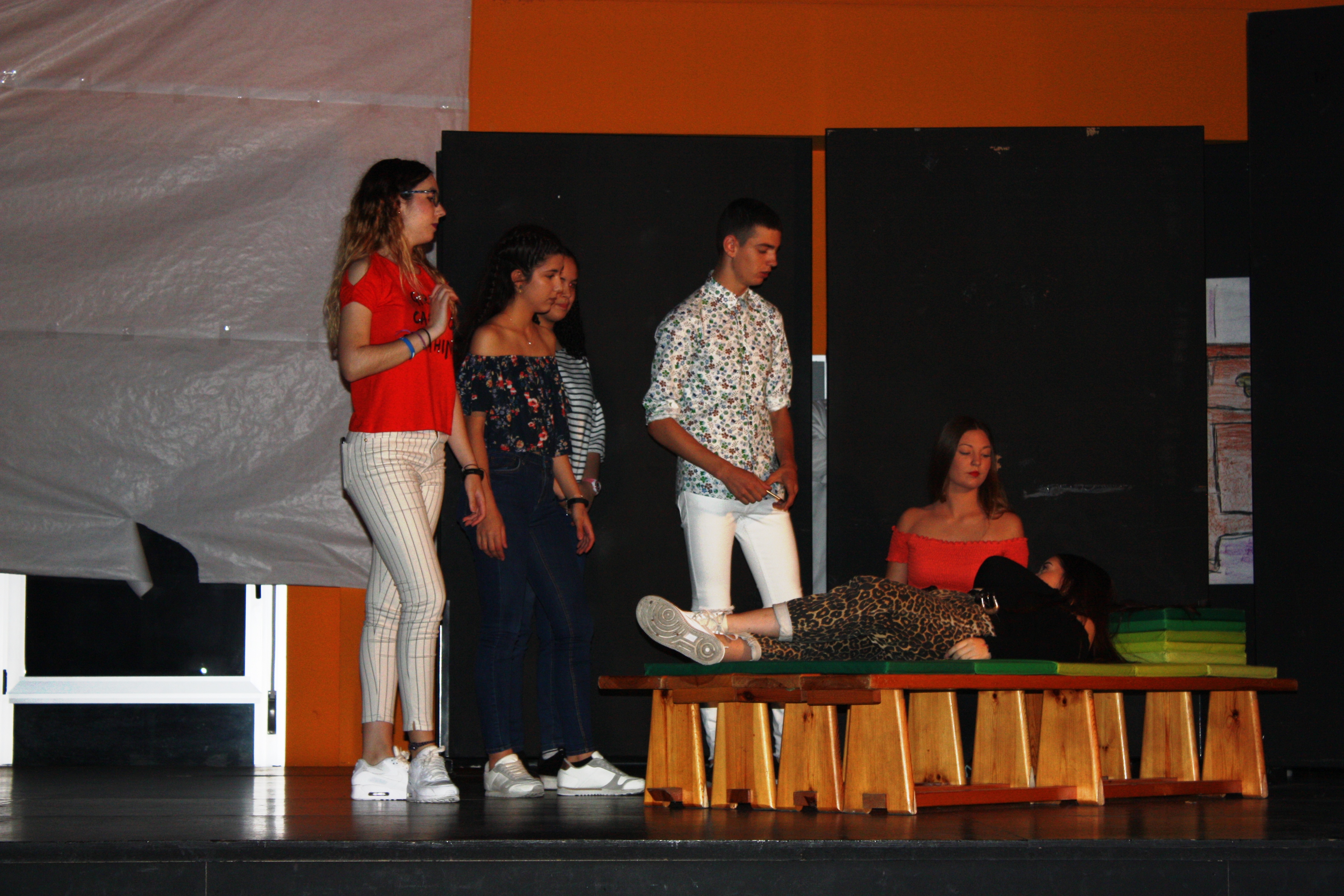