The workshops in Spain: some notes on their implementation

Home/Activities, Spain/The workshops in Spain: some notes on their implementation

The workshops in Spain: some notes on their implementation 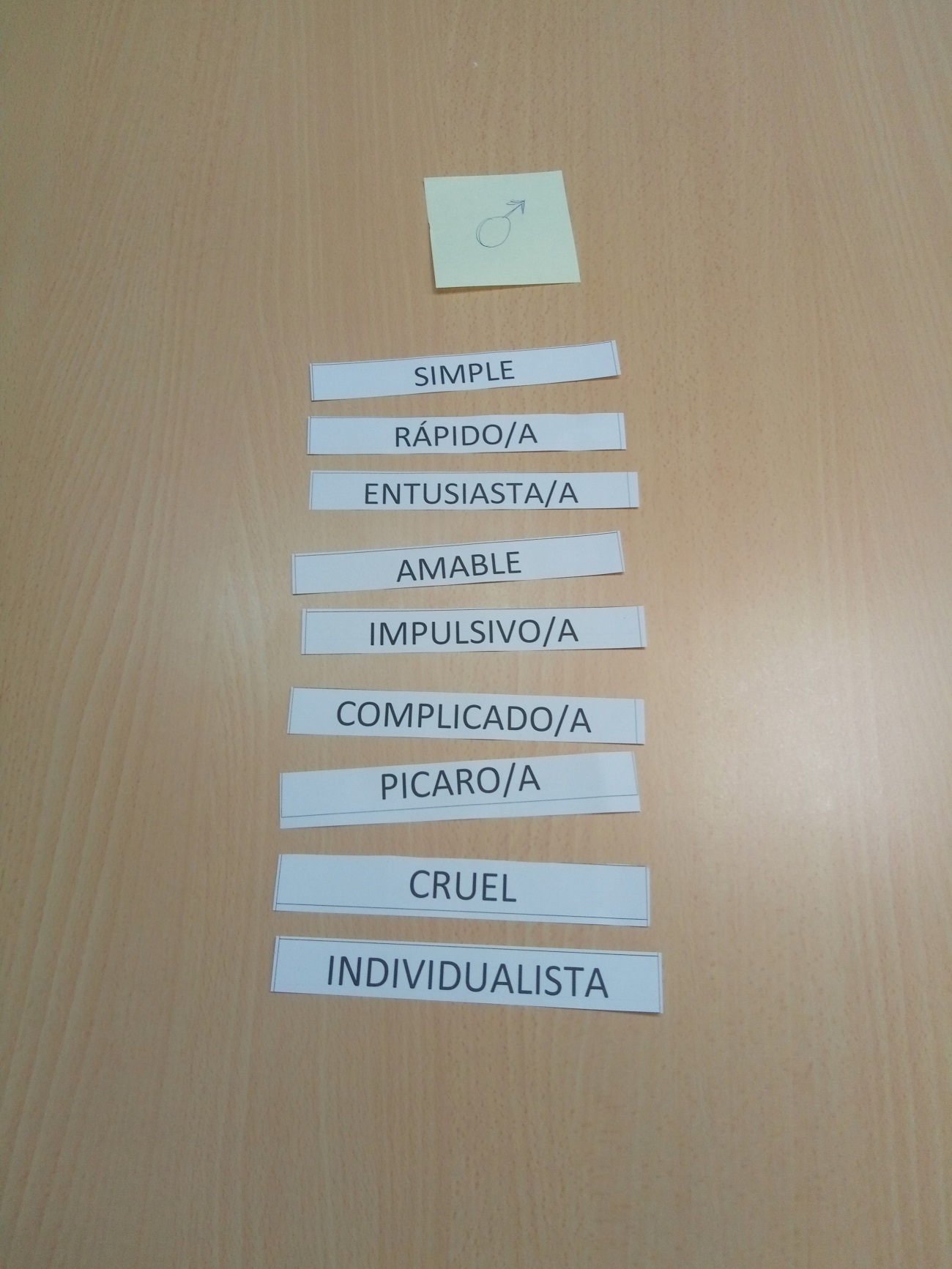 The last 7 months were pretty exciting in Spain: between October 2018 and April 2019 262 students, 110 girls and 152 boys took part in the workshops organized by the Cepaim Foundation in the frame of the EQUI-X project. Four schools of two different towns were involved. Molina de Segura (Murcia, in the south of the country) and Alzira (Valencia, in the east part) were the scenarios were the Spanish team decided to implement the workshops.

In Molina de Segura (Murcia), 27 educational sessions were carried out, 3 different groups were organized during school time in 3 secondary schools of the town from January until March 2019. Each group took part in 10 sessions of two hours each. All the groups are mixed. In Alzira (Valencia), 120 sessions were organized in the Rei en Jaume secondary school. Held during the school time, the Equix sessions started in the first week of October 2018 and are still ongoing, the last sessions will take place at the end of April. Most of the groups are composed by girls and boys, and some of them with different nationalities or different family origins. Two of the groups were composed only by male participants.

According to the participants’ feedbacks, the workshops were a space for them to talk about issues that are not usually treated in the normal lessons. While during the school-time they are used to be receivers of contents and information they have to memorize, in the workshops they were invited mainly to reflect on their own lives, to express their points of view and debate starting from their own life experiences. Such a process needed an adaptation of the HIM programs that was used as a basis for designing the methodology in Spain. Changes had been made in the content of the sessions in different ways: the use of new materials not included in the consulted manuals, as the locally produced audio-visual one, which work very well especially with young people or bigger groups. The videos made students more participative because they could visualize the situation better than if they read about it. Moreover, the Cepaim team has been designing a pair of new sessions on care economy, vulnerability and interdependency in order to introduce these topics that were not originally contained in the manuals.

Generally speaking, participants were active and involved during the sessions even if the trainers could observe some resistances, especially among the male participants, and to a much lesser from the female participants from all groups. The resistance emerged especially when dealing with emotional expressions and the acknowledgement that they need love and recognition from their families and peers. This was especially strong with the oldest groups in which the hegemonic masculinity is stronger.

At present, the Spanish Equi-x team is reflecting on the implementation phase just recently concluded in order to work towards the definition of the Spanish manual for social interventions. We now need some time to incorporate all we had been learning during the last 7 months and analyse the material that had been produced by the students during the workshops so that we can write a manual that can really talk to the young generations.